Vincent O’Byrne … Master of the Craft of Photography

The Guild of Photographers (UK) has recognized one of Ireland’s outstanding photographers – Vincent O’Byrne. Vincent has been given the distinction of becoming one of the Guild’s first two Masters (along with UK based Tony Nutley). The title is in effect a ‘Lifetime Achievement’ award, offered by invitation only for ‘outstanding contribution to the art of photography’. 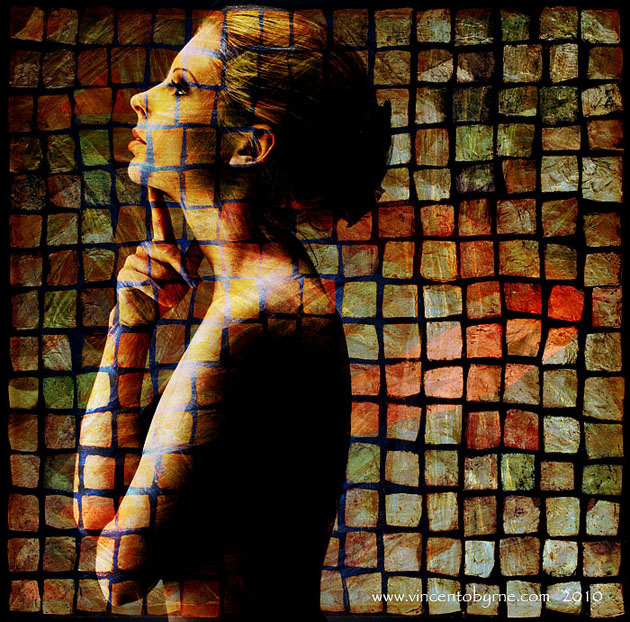 Although he has been active as a commercial photographer for more than 20 years from his studio in Ringsend, Dublin he is more widely recognised abroad than at home. He has received world-wide recognition in Fine Art Figure Photography and he is a much sought after judge at the highest levels both at home and abroad – he is a Qualifications Judge with both the MPA and the IPPA, and with the FEP (Federation of European Photographers).

The Guild of Photographers (UK) regards him as “one of Ireland and Europe’s finest photographers!”
He has given numerous (sell-out) seminars across the UK and Europe.
An exhibition of his work is currently running with Galerie Kos in the Netherlands.