“Taipei, Taiwan (Chinese Taipei) – The International Council of Societies of Industrial Design (Icsid) announced today that the City of Cape Town (South Africa) has been designated the World Capital Design (WDC) 2014. Cape Town is the fourth city to hold this biennial appointment and marks the first for the African continent”.

Respect
Cape Town ran an exceptional campaign. They began their campaign very early, they devised a visual identity that was very strong (in black and yellow) and they consistently and in a single-minded way applied that identity everywhere … and it was displayed on thousands of websites (17,500+ when I last checked). Capetonians in general gave their unreserved and enthusiastic support for the bid – the theme of which was a very accessible and usable “Live Design. Transform Life”. The enduring image of the WDC 2014 Bid Campaign is Cape Town’s Table Mountain illuminated in yellow on the evening of the Icsid Jury visit. Congratulations and well done to all involved – great success in 2014. 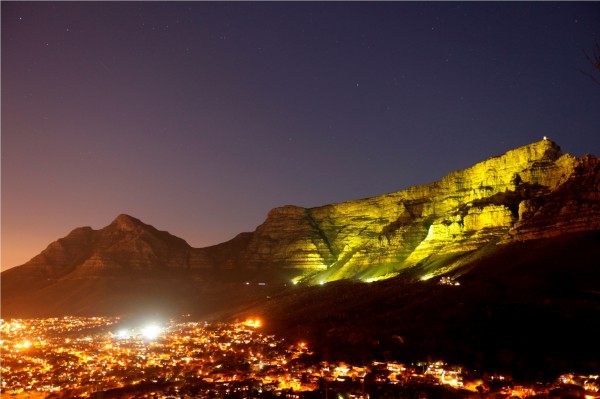 There are two winners from this campaign – Cape Town and The International Council of Societies of Industrial Design (Icsid) who ran an exceptionally professional project and kept the World Design Capital brand on track. This brand is not just important to Icsid, and not just important to Cape Town and the previously designated Turin (2008), Seoul (2010) and Helsinki (2012) – it helps change the way city inhabitants and city administrators around the world view and understand their environment and how it can be improved.

From the Cape Town official bid website: “Cape Town’s feeling on top of the world after being named World Design Capital 2014. Want to catch the fever? Watch this video – screened at the International Design Alliance (IDA) Congress in Taipei during an electrifying announcement of the Mother City’s win.”